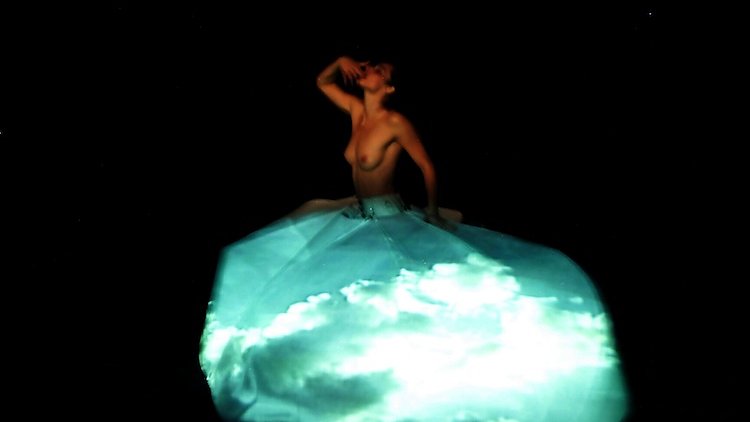 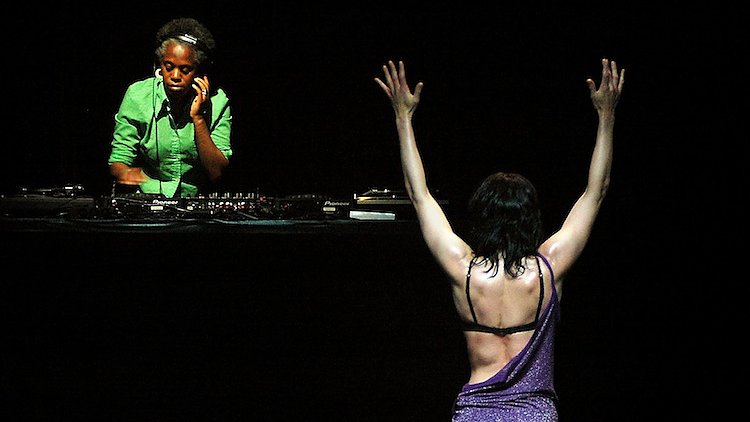 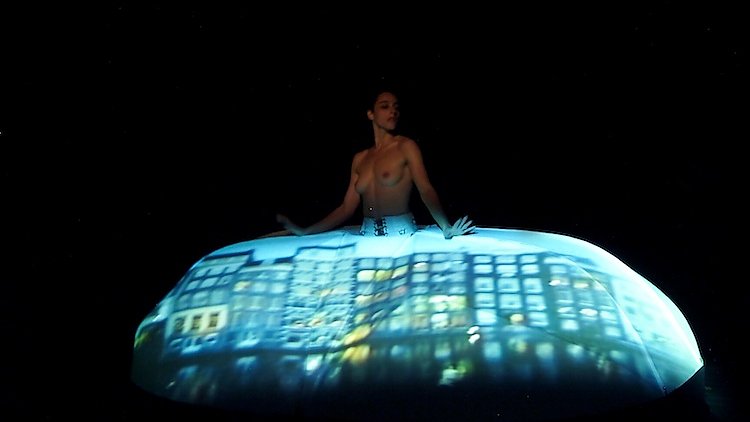 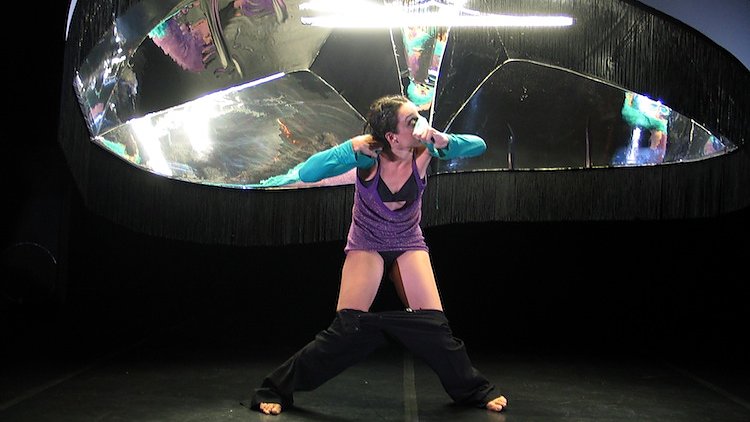 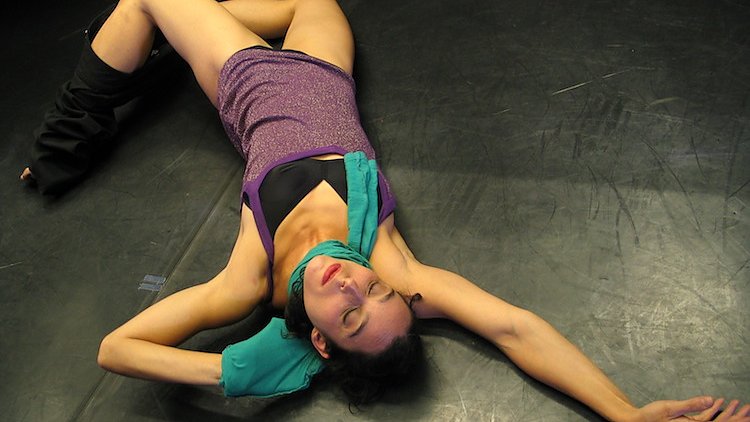 In cooperation with the Serbian-Spanish dancer Maria Stamenkovic Herranz and the British D.Jane Miss Bailey, as well as the Cologne-based artist Bettina Buck Stephanie Thiersch has developed a ‘performance disco’ which was shown as a work-in-progress in Lisbon, Rome, Düsseldorf and Cologne in the context of the festival TEMPS D’IMAGES. In the form of a mixture of club culture, contemporary dance, visual arts and sculpture the performance is searching for new definitions of the construct ‘body’ between artificiality and authenticity. TEMPS D’IMAGES is an experimental and trans-disciplinary festival and takes place in eight European cities. It thematically replenishes the crossing of performing and visual arts.

The reflection on the genre (dance) and its embodiment within the interdisciplinary cooperation with other art forms (sound and sculpture) provide the basis of the working process. beautiful me utilizes all three of these artistic forms thus attempting to raise questions concerning authenticity and identity.

Finally a dancer: she crawls and slithers like a snake as if showing affection for the earth beneath it. She climbs up only to fall back down; hardly like a human being and nevertheless perhaps even happy (…) The woman in trousers and T-Shirt comes up on her legs and then wiggles wildly to the beat coming from the loud speakers. Tears trousers and shirt from her body. She appears to be in search of something in herself in her body and her feelings. Freedom or beauty? Or even herself as a form of absolute?
(Tanzjournal)

Seldom in the recent history of Cologne’s dance scene has there been such a display of uncompromising energy and technical perfection… Owing to Stephanie Thiersch’s brilliant direction beautiful me not only represents a celebration of choreographic virtuosity but also of the body in its natural heaviness and its awkward angularity which are always in evidence.
(Kölnische Rundschau)

Truly magnificent is the way in which Thiersch and her female dancer succeed choreographically in demonstrating the battle for survival in the form of a disco dance as motivated by the everyday addiction to the search for attention.
(Kölner Stadtanzeiger)