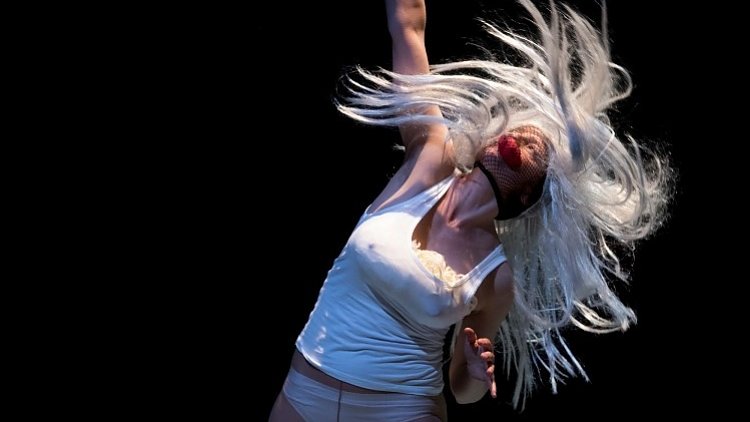 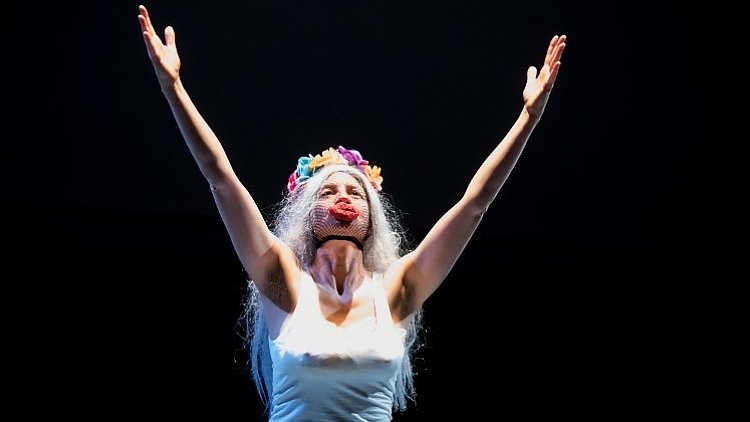 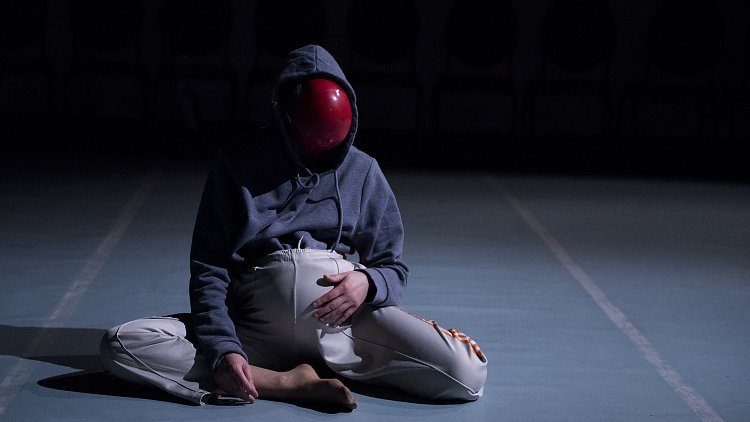 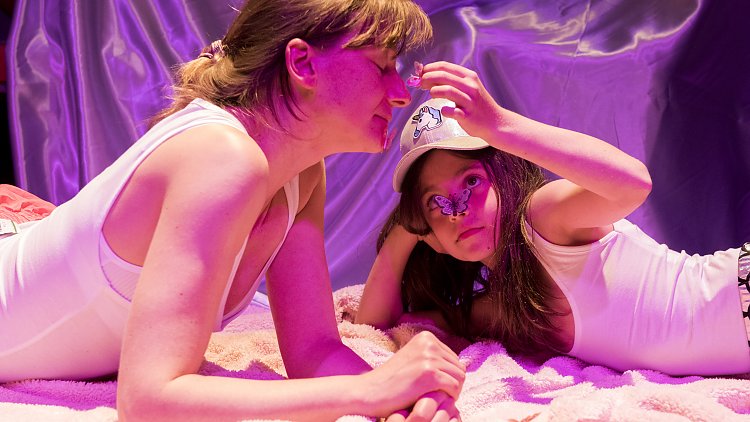 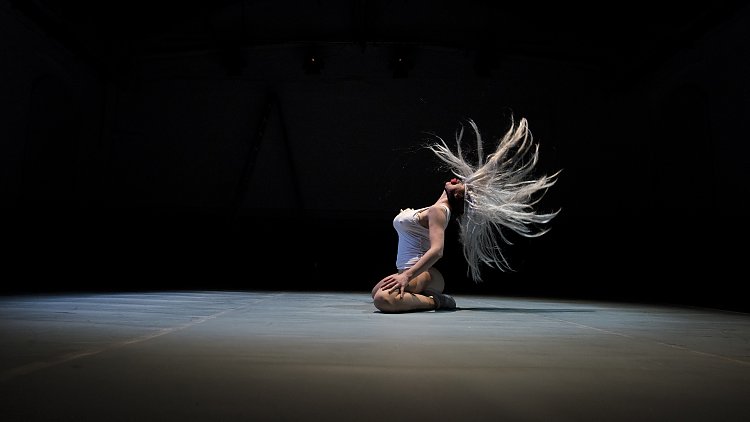 Together with Viviana Escalé, her companion of many years, choreographer Stephanie Thiersch explores possible and familiar forms of female self-portrayal. This is a continuancee of the underlying thems examined in the solo performances “Under Green Ground” in 2005 and “Beautiful me” in 2007 about female characters. “Bruixa” is a personal portrait of a dancer at the end of her stage career. The audience is part of an improvisational testing lab, in which Escalé constantly reinvents herself. Initially changing between animal and plant forms as if genderless, she then almost entirely loses herself in a romanticized girlhood dream. Via the humorous use of various materials, her body becomes an instrument undulating between resistance and approximation, reproduction and invention.

So what does it mean to have nature in dance? Bruixa unfolds these doubts in a clever way and connects them to inquire for the real Viviana, her real movements, poses, and thoughts. Nature in life means one must die.” Melanie Suchy, Kölner Stadtanzeiger 27.4.18

“A humorous, bewitching and disrespectful swan song for a dancers’ career. Thiersch has once more presented an excellent work, which effectively tackles a sensitive issue.” O-TON April 2018, Michael Zerban

“What if the relation between the artist and the consumer is not as harmonic as aimed for, but quite a few complications arise? What, if the performer refuses to perform, what the ticket-owner wants to see? What if the performance does want to please no longer? What if the dancer at her assumed end of career turns off the audience before they anticipate her? Although Escalé and Thiersch conceptually did not focus clearly on rupturing with the audience, a penchant for small to greater absurdities and the undermining of expectations could not hurt the evening’s enjoyment. More than once, Escalé integrated interactive elements into her performance, that all come in a wonderfully unpretentious way to nothing.” Choices May 2018, Robert Cherkowski

Fonds Darstellende Künste, Ministry of Culture and Science of North Rhine-Westphalia, Cultural Office of the City of Cologne